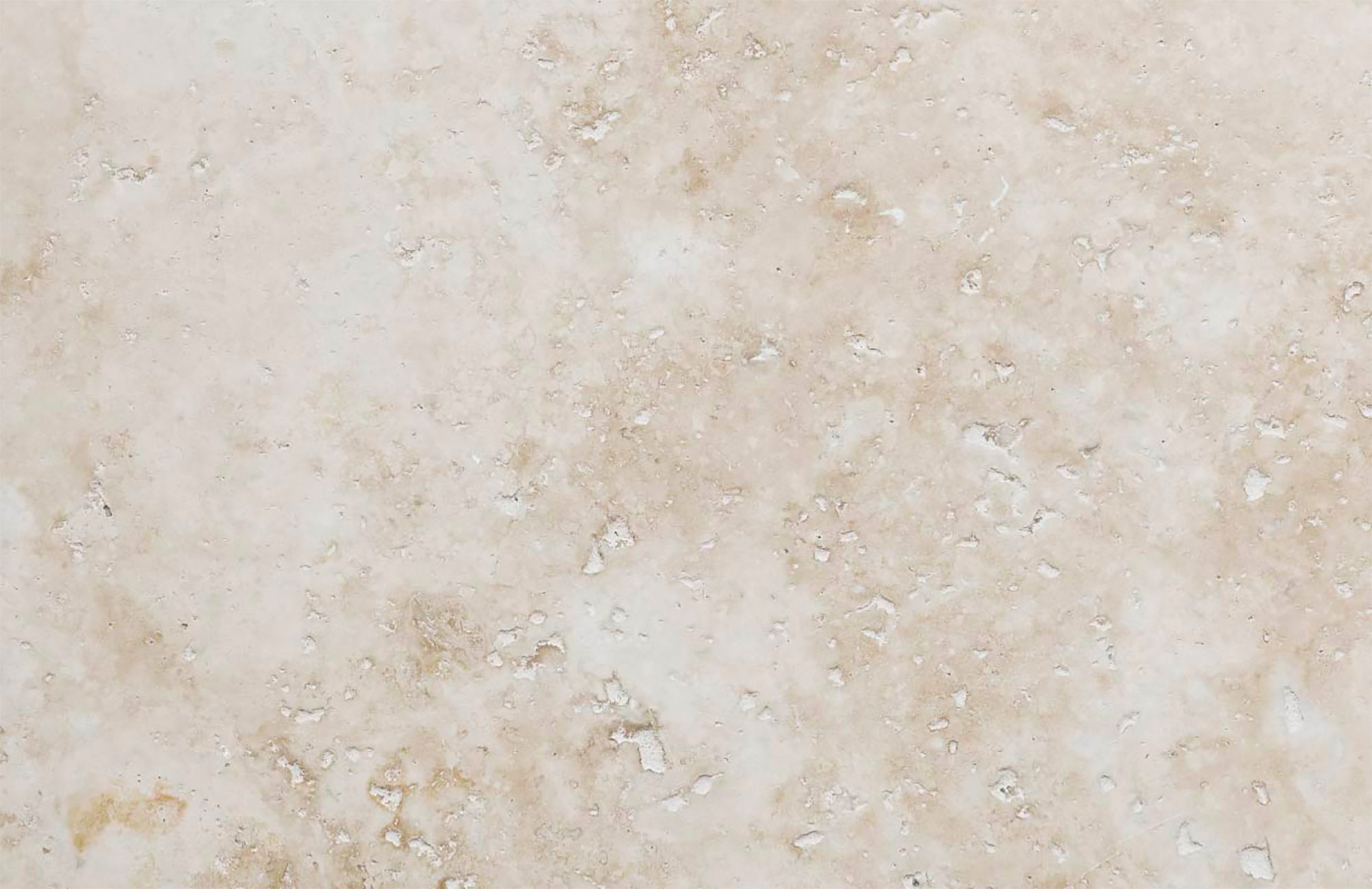 Step Back In Time 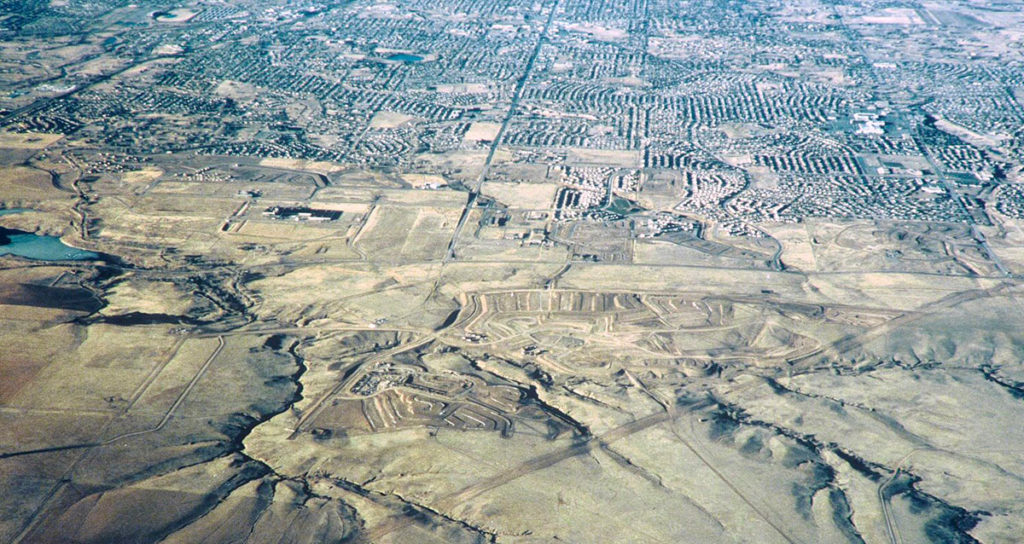 The historic Highlands Ranch Mansion and Historic Park stand today as valuable examples of history, reflecting the lifestyle of early settlers and early pioneers of the area now known as Highlands Ranch, Colorado. 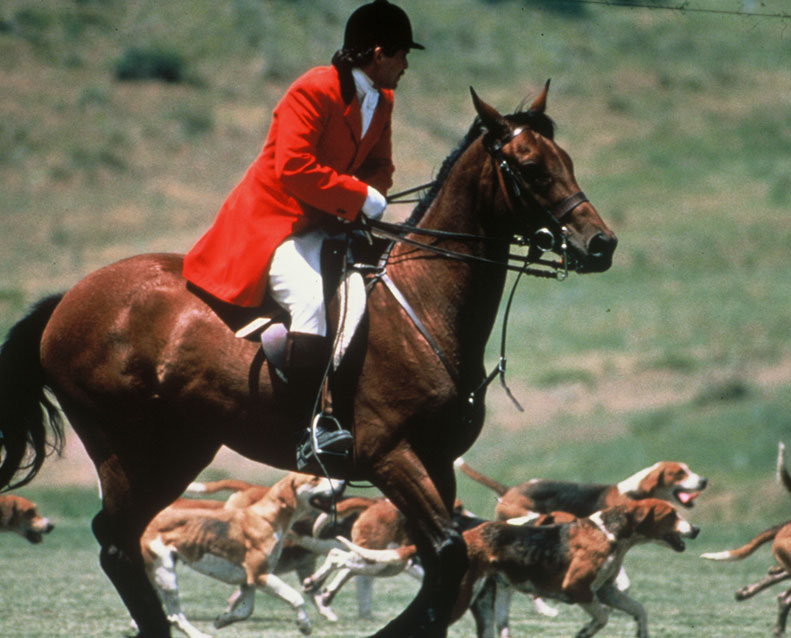 The Arapahoe Hunt Club is one of the oldest active hunt clubs in the United States, and was headquartered for part of the 20th century on the property of the Highlands Ranch Mansion. The Arapahoe Hunt Club’s long history of horsemanship and sporting camaraderie began in 1907 on land that later became the Denver Country Club near present day University and Speer boulevards. Following well-established English traditions, AHC members, accompanied by a large group of bellowing foxhounds, donned English red coats and rode horseback to the halloo of the hunter’s bugle. The difference between the AHC and the English version, however, was in their quarry: instead of hunting fox, AHC members hunted coyote. In 1927, the club went defunct, but Lawrence Phipps, Jr. resurrected it two years later. As Master of the Hunt, Phipps recognized the club’s need for open, undeveloped hunting grounds and obtained permission from Frank Kistler to headquarter the hunt club on the sweeping hills of his Diamond K Ranch south of Denver. In 1937, Phipps purchased the Diamond K, renaming it Highlands Ranch, and continued to host the AHC during the remaining 39 years of his ownership of the ranch. After his death in 1976, members used the ranch to hunt for several more years before modern development once again forced them to relocate, this time to the eastern plains of Colorado where the club’s tallyho cry can still be heard today.

Completed in 2016, Marian’s Garden honors longtime ranch resident Marian E. Morgan. She lived on the original Highlands Ranch from 1939-2008. Her husband, Bud Morgan, worked as ranch manager for Lawrence Phipps Jr., who owned the ranch for almost 40 years. Starting in 1965, the Morgans lived in a small cottage just east of the garden.

Following Bud’s death in 1974, Marian continued to reside in the cottage. Each successive owner allowed Marian to remain in her home. In addition to her many responsibilities on the ranch, Marian also drove a school bus for the Douglas County School District for several years, a job she enjoyed very much. Marian was a true believer in seeing the good in people and she had the ability to quickly connect with anyone she met.

The garden was constructed near the front lawn of the Mansion and represents a flower to symbolize her life, her friendly spirit, her fondness for gardening and her devotion to the ranch. 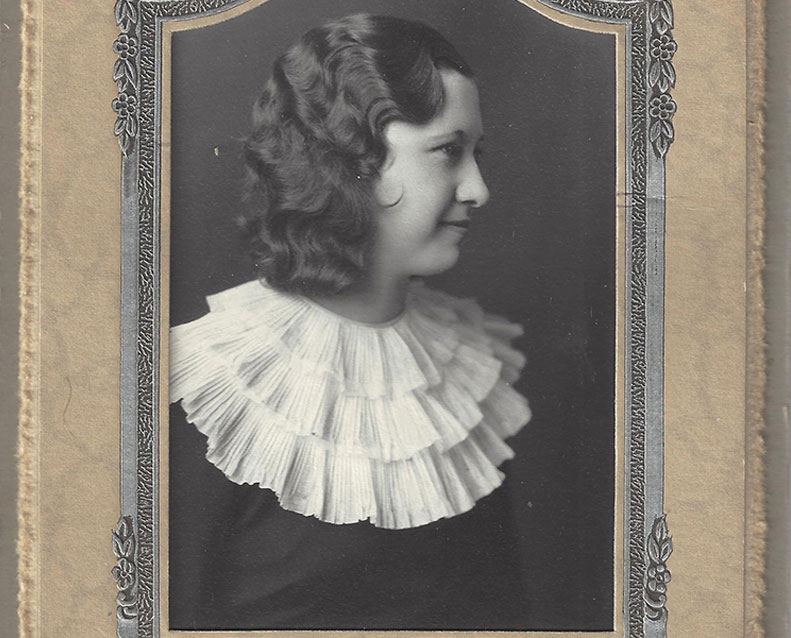